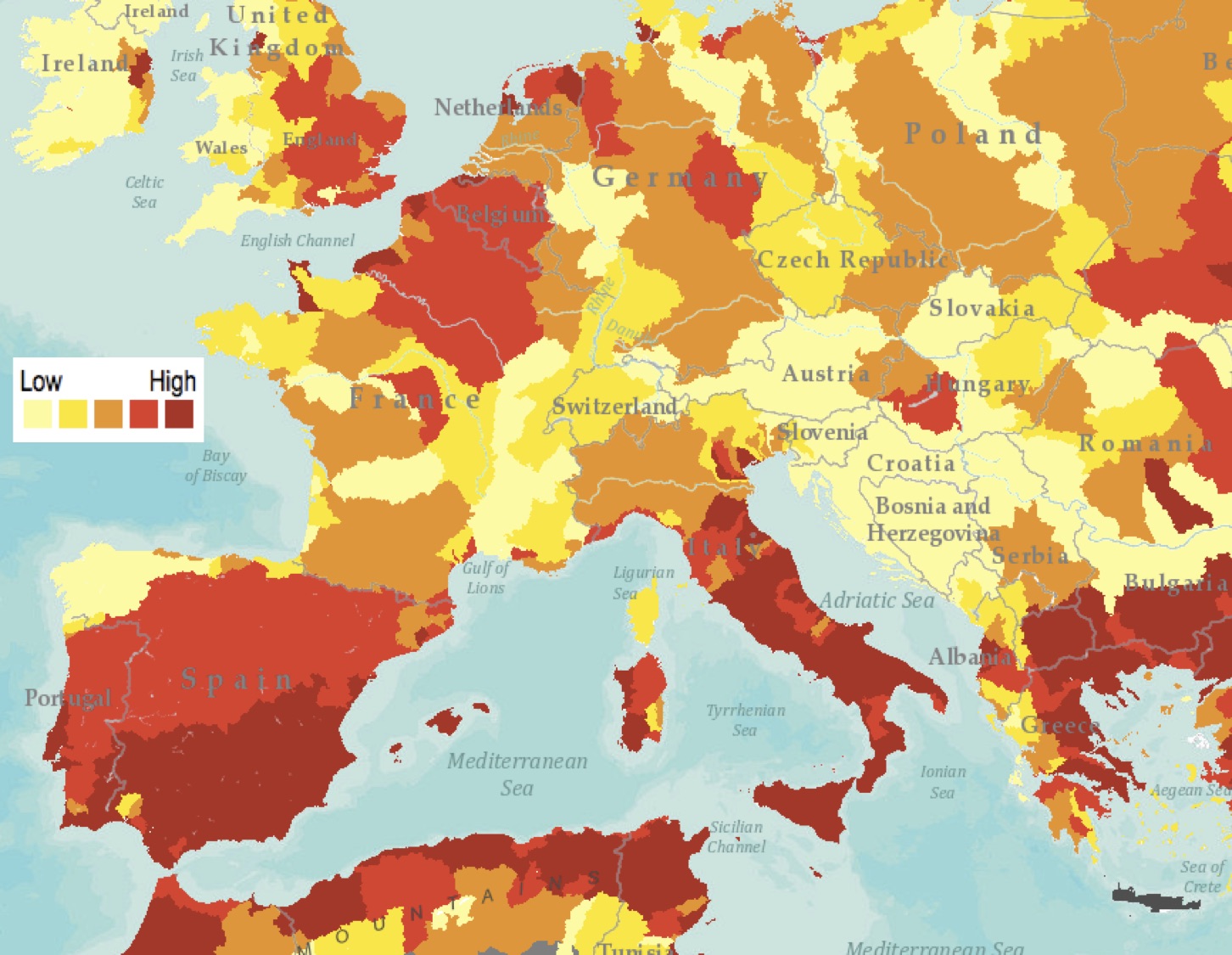 Energy and water represent key commodities, the future scarcity of either one of which will have serious social, political and economic consequences. The interrelation between the two resources is widely recognized as the water-energy nexus; all sources of energy require water to be produced, while water requires energy to be processed and distributed. Projections of increasing water scarcity (see Figure 1) imply escalating cross-sectoral competition for a limited resource with a particularly destabilizing impact on energy security.

Water and energy policies are currently not sufficiently integrated, resulting in neglected interconnected effects between the two valuable resources. Although very important, climate change for many developing nations has a much weaker effect on water stress than population growth and economic activity (see Figure 2).

At ISE, we work on the estimation of present and future water use of conventional, renewable and hybrid power plants. We focus on the reduction of water use through changes in implemented technologies, efficiency enhancement measures and novel water costing methodologies. 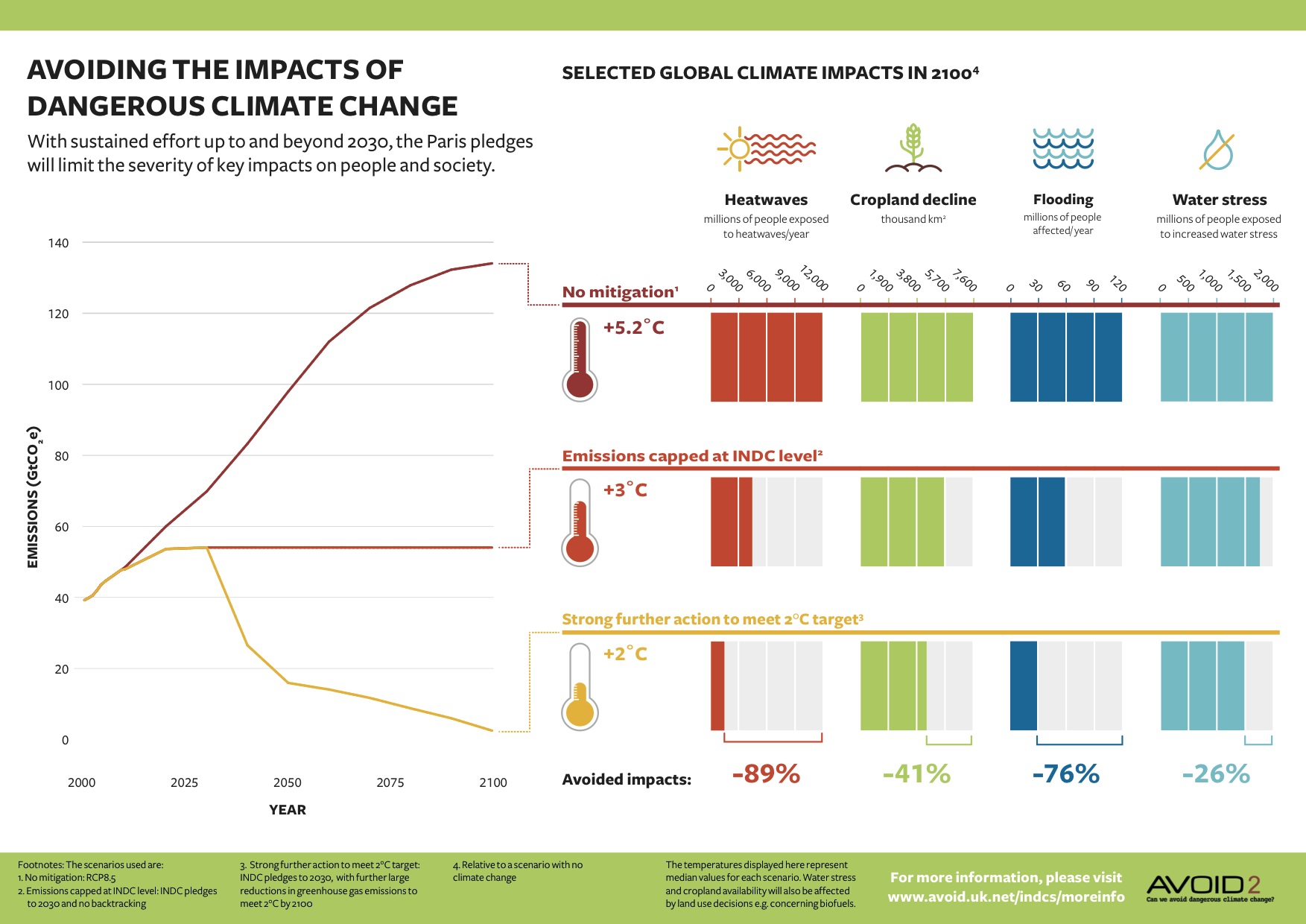